Your browser is not supported. Please update it.
Home page
Telephone 01384 872074
Website by GolfWorking
Club History

Enville Golf Club, situated about a mile from the village of Enville, was founded in 1935 by a group of local enthusiasts. Their first meeting was held in a nearby hostelry, and they considered and decided to create a golf course on the Common near Enville.

Land was leased for 21 years following negotiations with Sir John Grey of Enville Hall, who accepted the honour of becoming the clubs first president.

The first nine holes and a newly erected clubhouse were officially brought into use on 19th October 1935.

The course was extended to 18 holes and brought into play on the 7th May 1938. During the ensuing years considerable improvements were made to the 18-hole course, several holes being re-designed and thereby adding some 600 yards to the original layout.

The clubhouse was moved to a former farmhouse in 1969, the interior of the buildings being considerably re-designed to form the existing facilities. The original clubhouse was then demolished.

A further 9 holes were added to the existing 18 holes in 1973. During the construction of the third 9 holes in the woodland, three stones (erected to commemorate the replanting of trees to replace those hewn down to smelt iron-ore in the furnace along the River Stour) were re-sited near the 16th tee of the present Highgate Course.

The final 9 holes, constructed in the Lodge plantation, were brought into use on Captains Day in 1983 and the 36 holes were re-organised into two courses of 18 holes each, identified as the Highgate Course and the Lodge Course respectively.

The two courses are set in pleasant, undulating country, partly heath land and partly woodland, forming contrasting features, which make for the most exciting golf and remove any impression of monotony. With two such magnificent courses sited in sylvan surroundings and far removed from the urban areas, Enville Golf Club must surely be one of the finest in the country for playing golf, as is made evident by the tremendous number of visitors it attracts.

Enville Golf Club was founded in 1935 by a group of local enthusiasts who met in January of that year in a nearby hostelry to consider the possibility of creating a golf course on the Common near Enville.

Their names are proudly displayed both here and in the clubhouse in recognition of their role at Enville Golf Club. 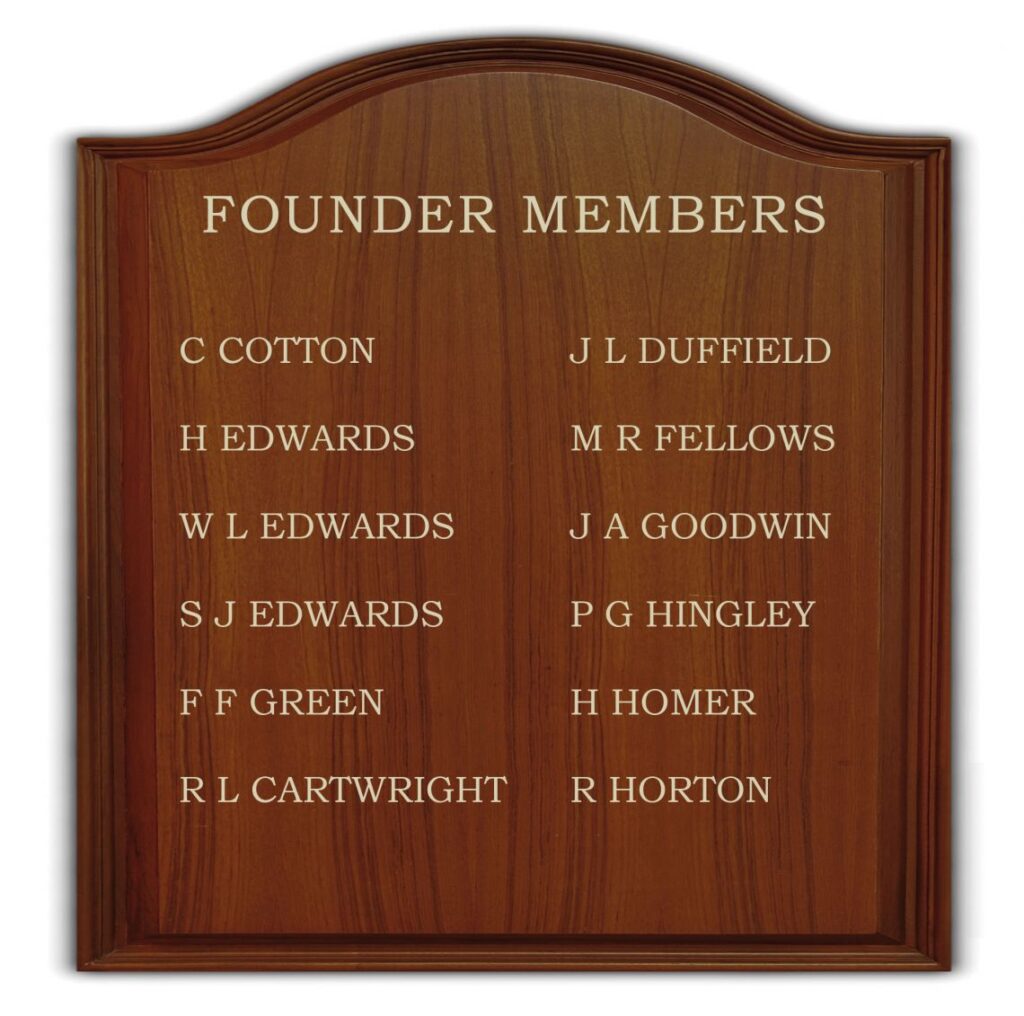 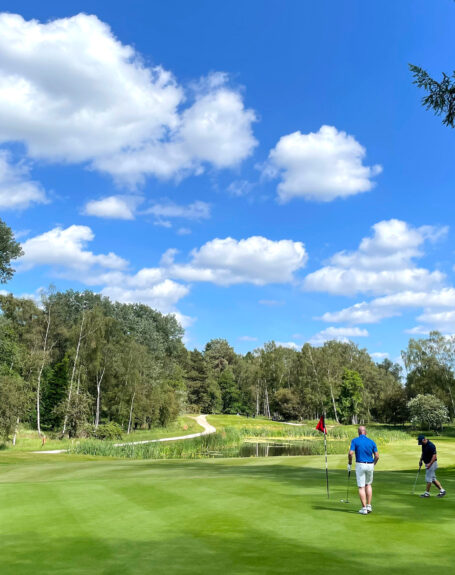 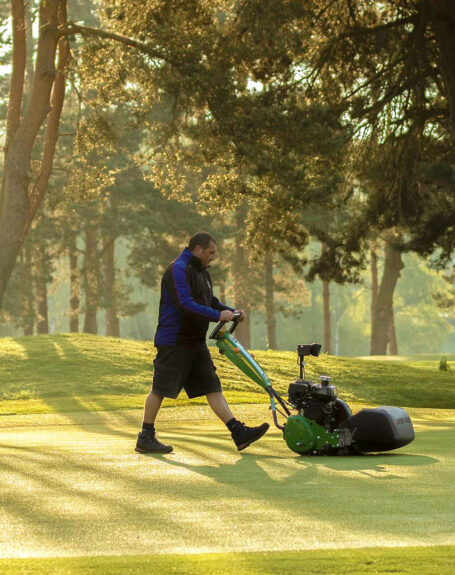